In the Hospital... We Make It All Work Together.

Tis' the season to plan costumes, shop for candy, watch horror movies, jaunt through the local haunted house and simply get your scare gene tickled. In keeping with that theme, let's talk statistics, frightening stats that make you shutter! 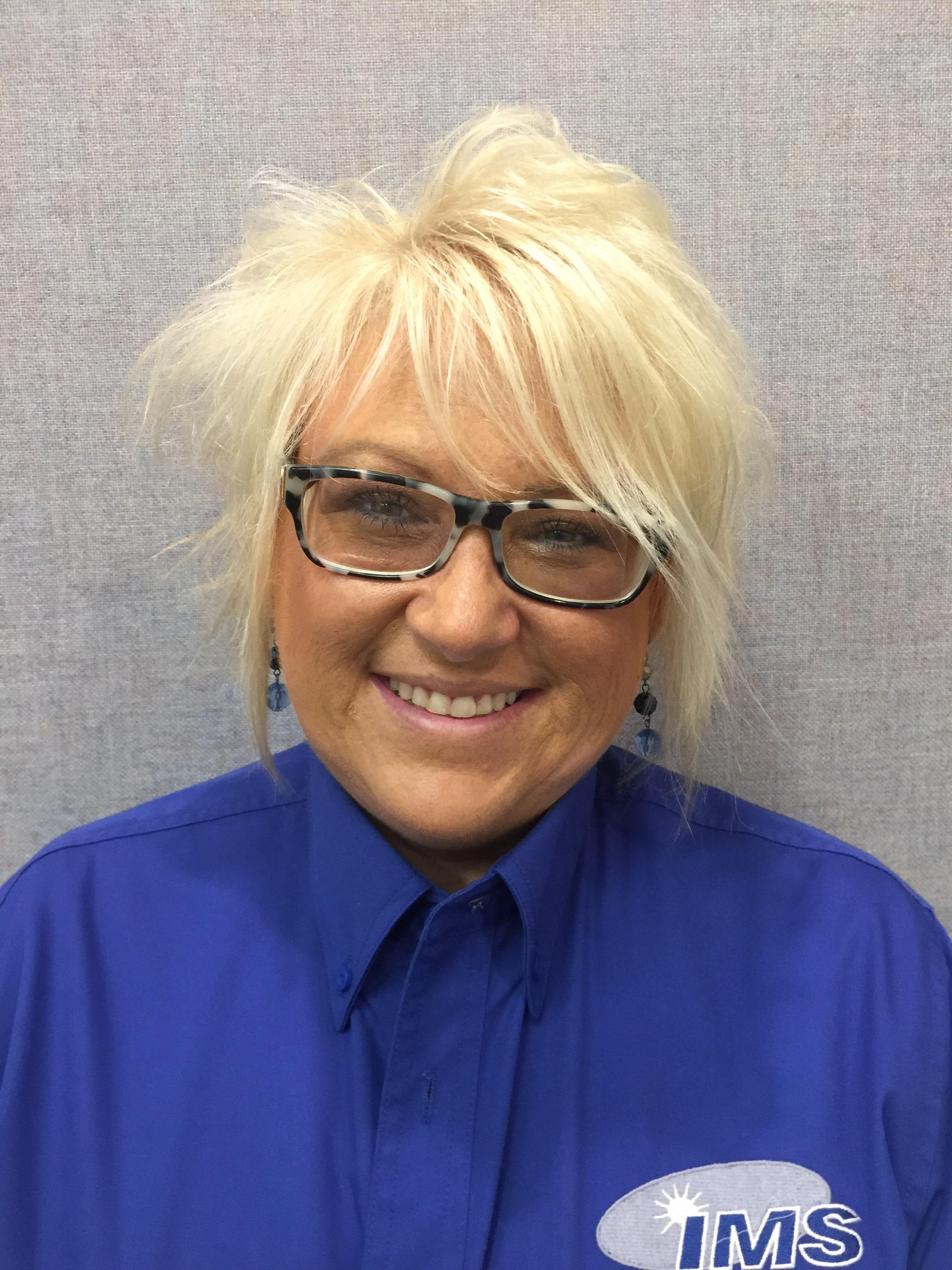 Empowering others to believe that anything is possible is the core of who I am. My diverse experience in the digital landscape allows me a unique perspective on the healthcare industry and how we can best serve you.

We are a high tech innovative company with “old school” principles and values. We believe a hand shake still means something in business

Have a question? Want information? Request a quote?