Delivering On Our Promise, Every Time

We have been installing Patient Security Systems for over 20 years and stand behind the systems we install. When one is not working correctly, we are willing to go the distance to try to make it right.
June 17, 2020

There is nothing more frustrating than getting something new and finding out it does not work the way it should. Especially when it is a security system that is supposed to notify staff if someone is attempting to take a baby that is not theirs. We have been installing Patient Security Systems for over 20 years and stand behind the systems we install. When one is not working correctly, we are willing to go the distance to try to make it right, even if the problem is being caused by something we have no control over. 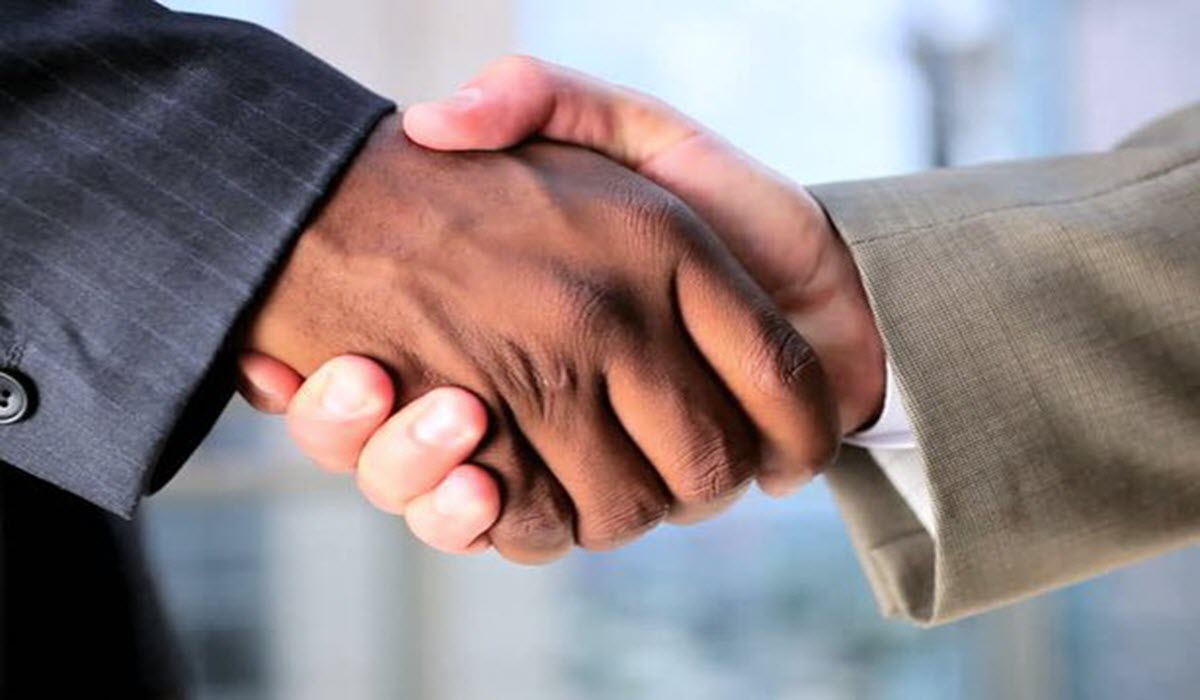 One such system was installed in a customer’s new facility and IMS had installed the same system in the customer’s older facility.  They knew we were a good company to work with and they had confidence in the system and in our ability to take care of it.   The system was designed to detect when an active tag was getting close to the door and activate a door lock. This would effectively keep the door closed and secured, and prevent a protected patient from being able to leave. In a worst-case scenario, should someone wait until the door is open and then "tailgate" through the open door, the system would detect the active tag and immediately initiate an exit alarm.  This would alert staff and security that an active tag was too close or went through an open exit and could potentially leave the protected area. Well shortly after the new system went live, the customer was doing some testing and discovered a problem at one of the exits. They found they could exit the protected area with an active tag and never get an alarm.

We knew the problem was caused by some type of Low Frequency (LF) interference, referred to as “Noise” near this exit, but could not find the source of the LF Noise.  Even more challenging was the LF Noise was intermittent and not always present, so sometimes the exit worked as designed and not other times.  The LF Noise was being generated at a frequency that was so close to the frequency of the Patient Security System exit devices that it was basically drowning out the exit device signal at this exit and causing the system to not detect the patient tag at the exit.  To help identify the source of the LF Noise we contracted with a company that specializes in Radio Frequencies (RF) to see if they could locate the source. After extensive testing with specialized equipment, they were able to pinpoint the source of the LF Noise.

The LF Noise was being caused by high voltage wires running through plastic conduit directly under the floor where this exit was located.  The wires in the plastic conduit provided power to air conditioning chillers in a large section of the new building. Eliminating them was not an option, nor was moving them, therefore we had to find another solution.  After presenting all of this information to the manufacturer, they recommended we exchange all of the system devices to international devices which use different Radio Frequencies not affected by the LF Noise at this one exit.

We swapped out the devices as recommended and completed extensive testing to make sure everything was now working correctly. Fortunately, this resolved the problem (as we were not able to remove the source of the LF noise).  We also discovered the reason it was intermittent was that the chillers would cycle on and off depending on the demand for cooling versus heating.  This happened over 10 years ago, and to this day the customer  is still using the same Patient Security System we installed.

This is by far one of the most extreme cases we have ever had, but it goes to show what lengths we will go to resolve a problem. When we tell our customer we will do something, we deliver on that promise, every time.

"In Healthcare, We Make It All Work Together." 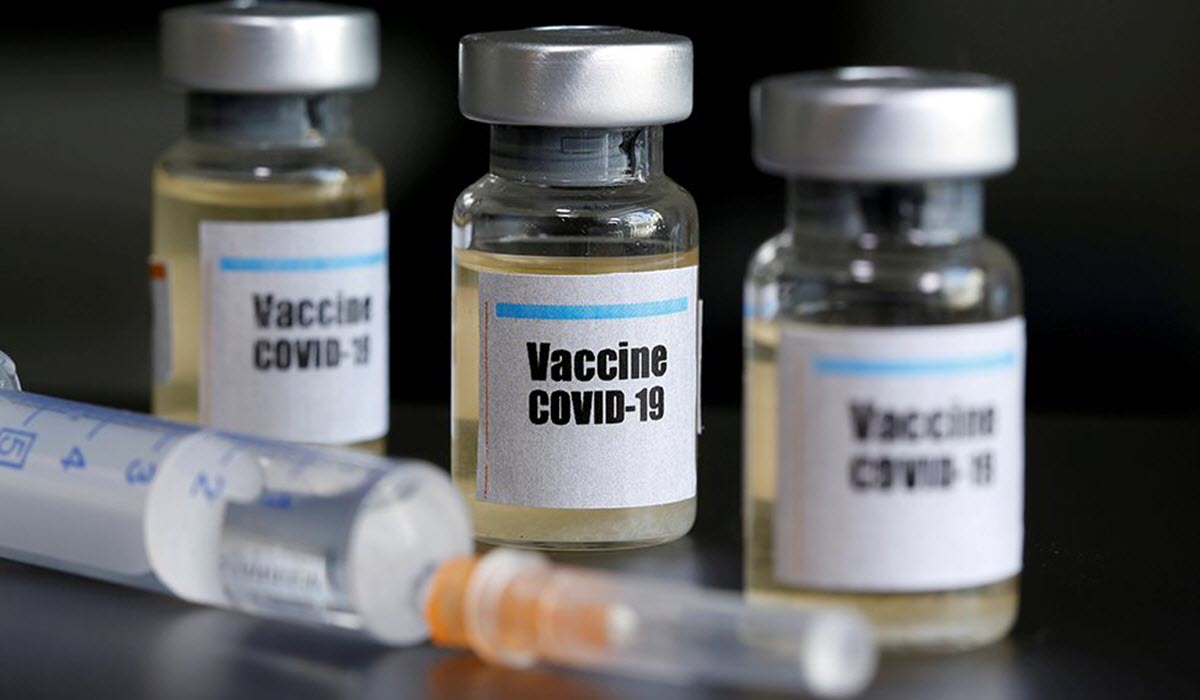